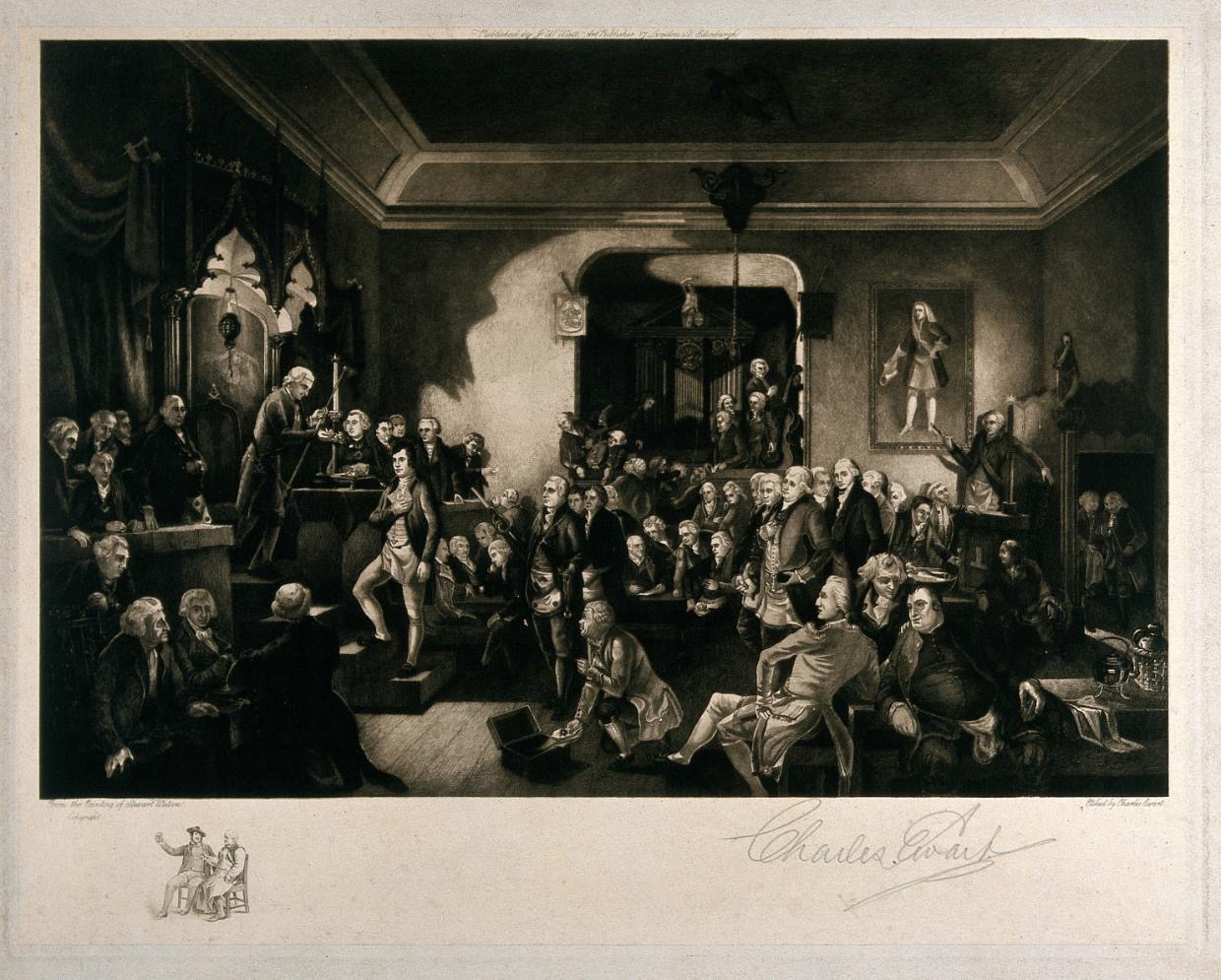 Freemasonry is one of the world’s oldest fraternal and benevolent societies. The principle tenets of the Order – Brotherly Love, Relief and Truth – can be translated very simply as Mutual Support, Charity and Moral Integrity.

The essential qualifications for admission and membership are that you must be a man and have a belief in a Supreme Being, a God of any name, irrespective of origins. As a matter of course, discussion of religion and politics, both the source of much division, is sensibly avoided.

Freemasonry provides the opportunity for friendship and support across political, ethnic, racial, religious and class borders where men from all backgrounds are provided with an invaluable moral and social framework, around which they can make a positive contribution to society.

By means of various ceremonies and lectures, Freemasonry promotes integrity, honesty, tolerance, compassion and self-knowledge, directing its members towards personal spiritual and intellectual improvement through a system of moral conduct. Indeed, King George VI in the aftermath of World War II wrote:

‘The world today does require spiritual and moral regeneration. I have no doubt, after many years as a member of our Order, that Freemasonry can play a most important part in this vital need.’

Relief, or charity, is an integral part of the organisation and Freemasons are strongly encouraged to be charitable both financially and practically and, by doing so, to become more serviceably useful to their community as a whole. At each Meeting members are encouraged to make a charitable donation to the Lodge Charity Fund. Household Brigade Lodge traditionally supports the Household Division Charity, the Masonic Charitable Foundation and other charities close to its members’ hearts.

The Masonic Charitable Foundation brings together the work of four national charities which had been operating separately under various names since the early 18th century – the Freemasons’ Grand Charity, the Royal Masonic Trust for Girls and Boys, the Masonic Samaritan Fund and the Royal Masonic Benevolent Institution, which still continues to run twenty residential care homes across the country.

Funded through the generosity of Freemasons and their families, the Masonic Charitable Foundation is one of the largest grant-making charities in the country. In 2018 alone, £48 million was donated for a wide range of charitable purposes, including medical research, community care, poverty relief, education and employment, major aid appeals in response to domestic and overseas natural disasters, military charities across the three Services and other emergency services. To commemorate three hundred years of Freemasonry, £3 million was shared between 300 local charities across the country in 2017.

Freemasons also donate heavily to different causes independently of the Masonic Charitable Foundation. In London specifically, £2 million was recently donated to enable the purchase of a second London Air Ambulance and the first installment of £1.25 million has already been donated in a new initiative to raise £2.5 million for two extended height aerial equipment vehicles for the London Fire Brigade in response to the Grenfell Tower disaster.

In summary, Freemasonry is all good and immensely enjoyable. It gives many of its members a life-long sense of belonging, satisfaction and some solace away from a world which is predominantly focused upon material concerns.

With its aim of making good men better and promoting morality, fellowship and charity, it remains as much a force for good in today’s society as it has been over the last three hundred years.

Brotherly love is expressed by care for other people, by understanding, respecting and tolerating beliefs, politics and opinions and by genuine kindness towards others.

Relief is practised by the raising of funds for charities. There are a number of Masonic charities. Freemasons also support non-Masonic charities. Brethren only give what they can afford and care is taken to ensure that a brother’s family does not suffer as a result of his generosity to the community. The funds are distributed quietly, without fanfares in the media.

Truth demands integrity in all our actions and thoughts. It demands that we observe and maintain the highest moral standards in our personal lives.