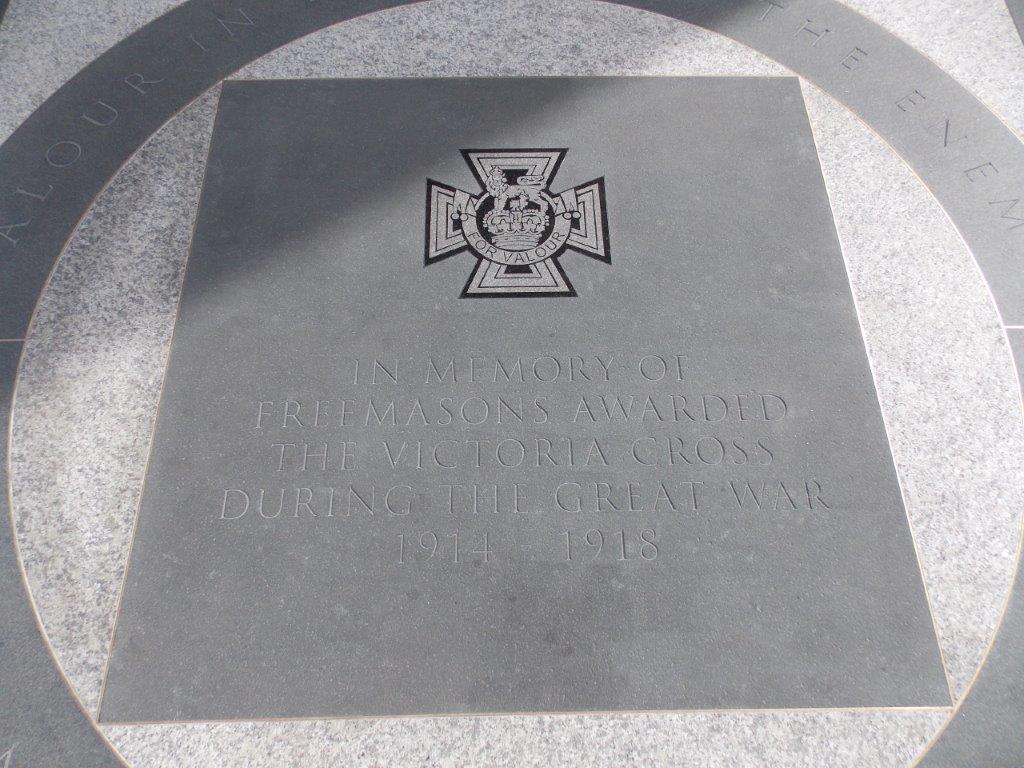 Household Brigade No 2614 was granted a Warrant on 30th April 1896 and consecrated on 14th May 1896, originally for Officers who had held Regular Commissions in the Household Brigade. Since then the membership has been extended to include Officers with any Commission of three years or more in the two Household Cavalry and five Foot Guards Regiments, Officers attached to those aforementioned and sons of Regimental members.

The Lodge was consecrated by The Most Worshipful Pro Grand Master The Earl of Lathom in the presence of The Most Worshipful Grand Master His Royal Highness The Prince of Wales, the first and Permanent Master Designate, who subsequently remained Permanent Master of the Lodge until his accession to the Throne in 1901.  On becoming King, he graciously agreed to become Patron of the Lodge.

On 31st May 1897, His Royal Highness The Duke of Connaught and Strathearn, Scots Guards, became a Joining Member and later took up the position of Permanent Master of the Lodge in 1908 and so remained until his death in 1942.

During His Royal Highness The Duke of Connaught and Strathearn’s time as Permanent Master:

A Founders’ Jewel was struck incorporating designs from the founding regiments, namely The Life Guards, The Royal Horse Guards, The Grenadier Guards, The Coldstream Guards and the Scots Guards.

The Lodge was sponsored by Jerusalem Lodge No 197 and is, in turn, the Mother Lodge to the Lodge of Assistance No 2773 and the Old Wellingtonian Lodge No 3404. The wider lodge family tree can be found here.