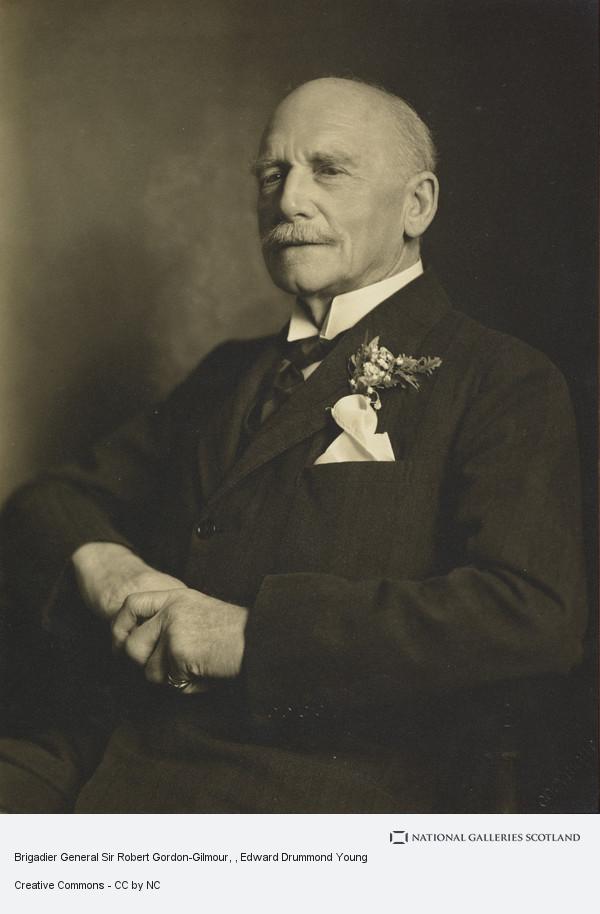 He served in the South African War of 1879, the Zulu War and was at Ulundi and in the Sudan with the Guards Camel Corps seeing action at Abu Klea, About Krou and against Metemmeh. He was Assistant Private Secretary to the Secretary of State for War from January 1891 to August 1892, before returning to South Africa for the 2nd South African War between 1900 and 1902, where he commanded the 2nd Bttn Grenadiers and getting Mentioned. He was made both a CB and a DSO. He was created 1st Baronet Gilmour of Craigmillar in the District of the City of Edinburgh in 1926

He was promoted Colonel and made an MVO and later a CVO and commanded the Regiment from 1908-1910 and again in August and September 1914, and then 98 Infantry Brigade taking them to France.

He was initiated into the Apollo whilst up at Oxford, and joined Studholme Lodge No 1591. He was the Founding Junior Deacon of the Household Brigade Lodge. He was made Grand Master of Scotland, and his Great Great Nephew is the current Immediate Past Grand Master Mason.

He was adjutant of the Royal Company of Archers, Gentleman Usher of the Green Rod (Order of the Thistle), a JP and a DL.