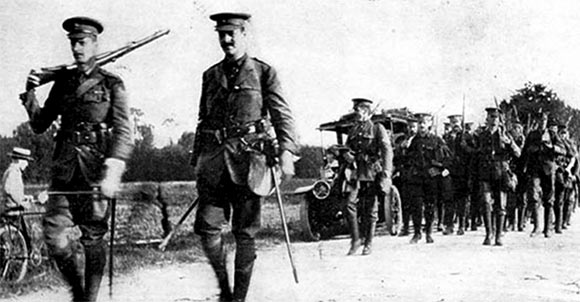 Brigadier Noel Armar Lowry Corry Grenadier Guards fought in South Africa, being Mentioned before commanding both the 2nd and 3rd Battalions Grenadier Guards at the start of the Great War and taking the 3rd Bttn to France in July of 1915. He was afterwards Brigadier General (AAG) before retiring from active service in January 1916.

He was appointed Senior Grand Deacon in the spring of 1903.

His son went to Eton and joined the 2nd Battalion but was Killed in Action on September 1916, aged 20.