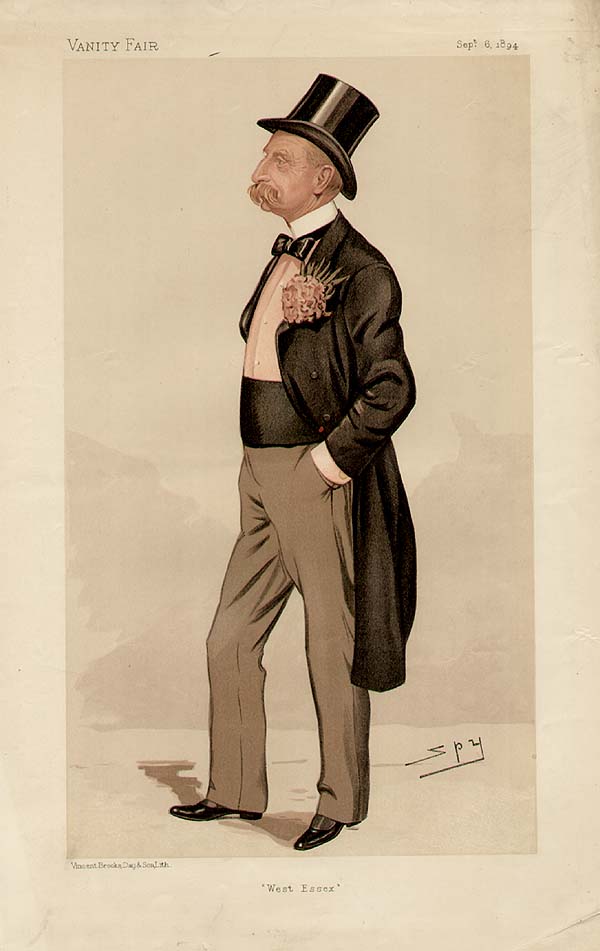 He was the son of Lieutenant General William Mark Wood and was born Amelius Richard Mark Wood.

He went to Eton before being commissioned into the Coldstream in 1866, rising to the rank of Lieutenant Colonel. He retired in 1888 and become an MP for Epping in 1892, being re-elected until he stepped down in 1917. He was appointed a Privy Counsellor and made a CVO in 1905, and GCVO in 1927. Raised to the peerage as Baron Lambourne, of Lambourne in the County of Essex he was appointed a deputy lieutenant of Essex and served from 1919 until his death as Lord Lieutenant of Essex.

He was initiated into Friends in Council Lodge No 1383 and later made Provincial Grand Master of Essex. He was made a Senior Grand Deacon by Grand Lodge.