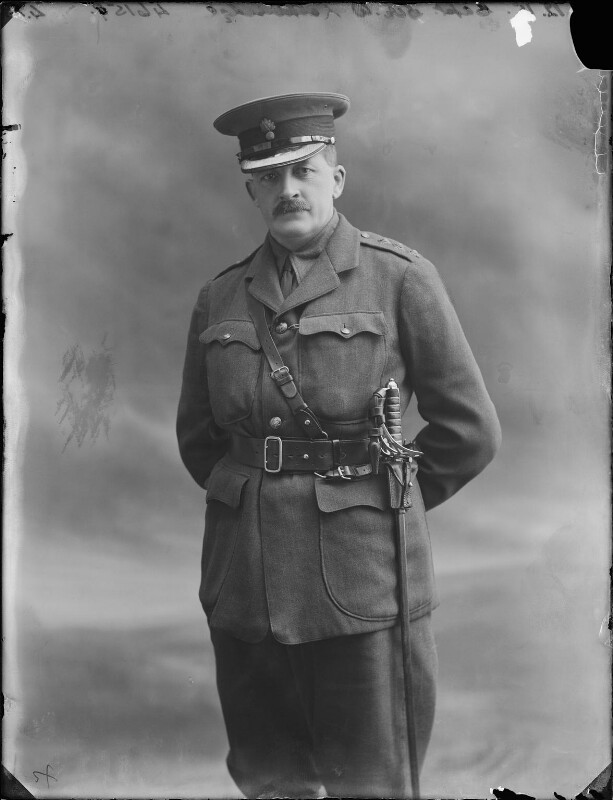 He served with the BEF in 1914 as Deputy Assistant Censor in 1914, the Egyptian Expeditionary Force in 1917, and with the Military Mission to the USA in 1918. Lethridge was also a Justice of the Peace in Somerset.

He was initiated into the Aldershot Army and Navy Lodge No 1971, and later joined the Lodge of Unanimity & Sincerity No 261.

He was a keen sportsman and a member of both Arthur’s and the Guards’.