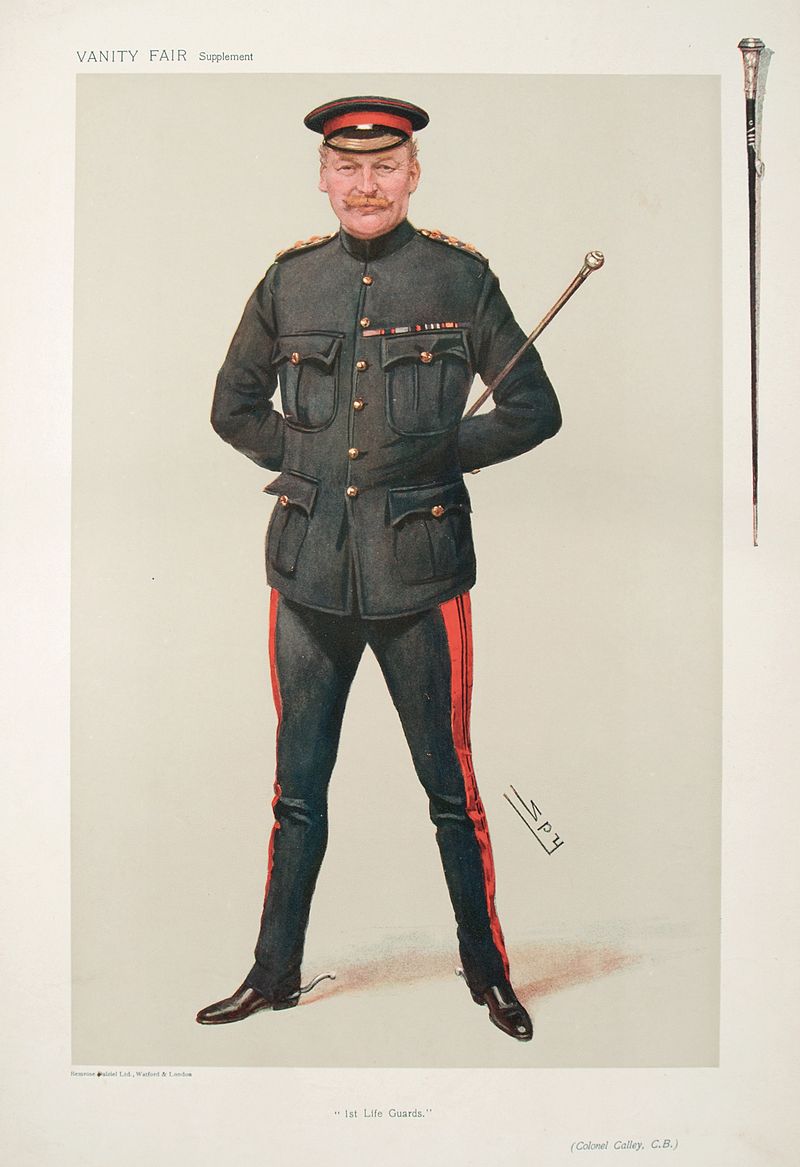 He served in Egypt, fighting at Teb el Kebir, before being promoted Captain. Further promotions saw him a brevet Colonel in time for South Africa. He commanded the 1st Life Guards from 1902 to 1906, and was Silver Stick in Waiting to Edwards VII at his coronation. He became brigade commander of the London Mounted Brigade from 1908 to 1912.

He was elected as the member for Cricklade as a Liberal Unionist in January 1910, but lost his seat in December that same year and did not stand again.

He was initiated into the Apollo whilst up at the House and later joined Royal Sussex Lodge of Emulation No 355 in Wiltshire.