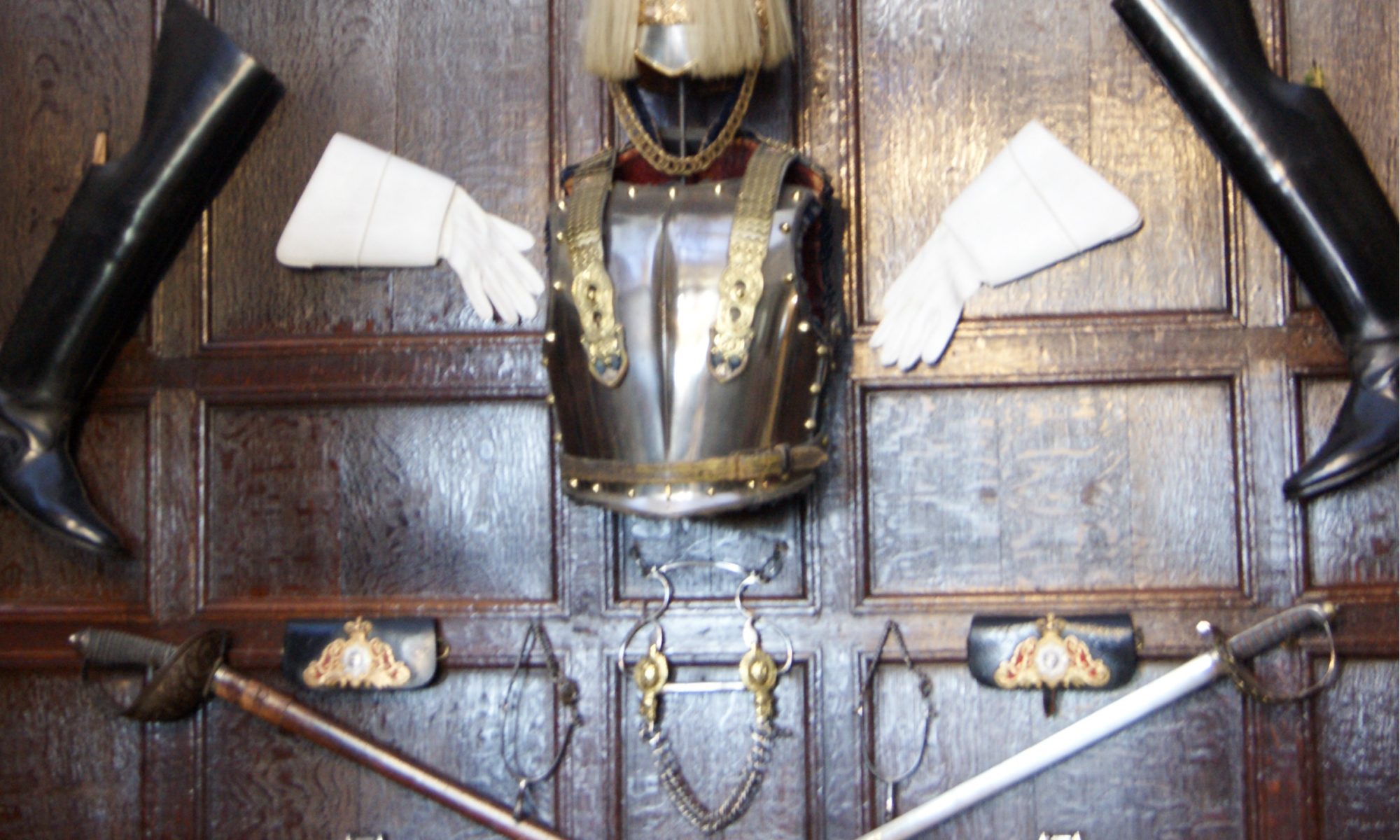 Lord Cavendish was killed in action at La Bassee on 20 October 1914.

The son of Lord and Lady Edward Cavendish, Cavendish went to Eton and up to Trinity, Cambridge.

After serving in the Militia he was commissioned into the 1st Life Guards. He served with distinction on the Staff in the South African War 1899-1902, being divisional Signalling Officer to the 2nd Infantry Division, and Brigade Signalling Officer. He took part in the relief of Ladysmith, including action at Colenso, Spion Kop, the action at Vaal Kranz that would cost his brother Lord Kensington his life, Tugela Heights, Pieter’s Hill and the the subsequent march from Bloemfontein to Pretoria. For his actions he was Mentioned and made a DSO.

On the outbreak of the Great War he went to France with the Expeditionary Force and was killed in action 20 October 1914, less than three months after landing, in the aftermath of the retreat from the Marne.

“An account of John’s death by an unknown soldier, dated 24 October 1914, who served alongside him recalls that ‘Lord John’ was killed instantly by German Maxim Machine Gun fire whilst leading a regiment trying to hold the line in the village.”