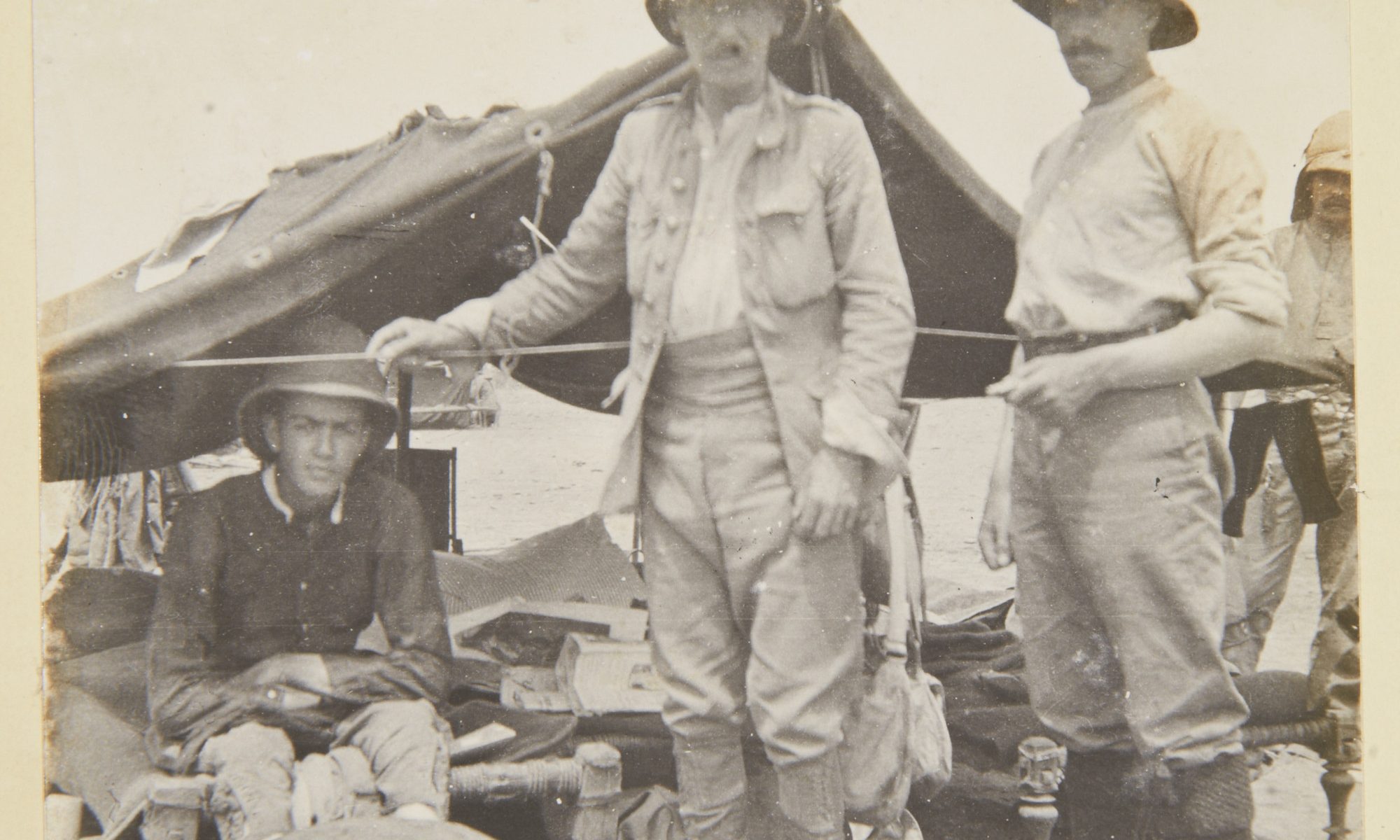 Major the Hon Gilbert Legh Grenadier Guards served at Omdurman with Wilfred Marshall, his fellow Grenadier and Founder. The image above shows him in the centre.

He transferred to the Grenadier Guards from the Royal Sussex Militia in 1878.

He designed and patented a method for the precision reading of compass bearings in the dark. “The basic principle consisted in placing a star-shaped metallic stripe with tiny holes upon a luminous paper disc. The black “star” having 36 branches and the V-shaped line between two branch ends comprising 10 holes, each hole represents one degree. The loop of the basic model featured a sighting notch. The compass capsule featured a bezel crystal with a radius painted on it permitting thus to set a bearing.” The prismatic version by Lawrence & Mayo of 87 Chancery Lane, London, featured a reticle-shaped sighting vane in the lid, and a “MAGNAPOLE” Series II Compass was made by Short & Mason.

He was a member of the Guards’ Club and of the Royal Horticultural Society.

He was the father of the RNAS Flight Commander and test pilot Peter Legh, an Old Wellingtonian, who was tragically killed in 1919 in an aircraft tee, having joined up in 1914.